ARIAS DEUKMEDJIAN ON THE PODIUM AGAIN IN SKUSA COMPETITION 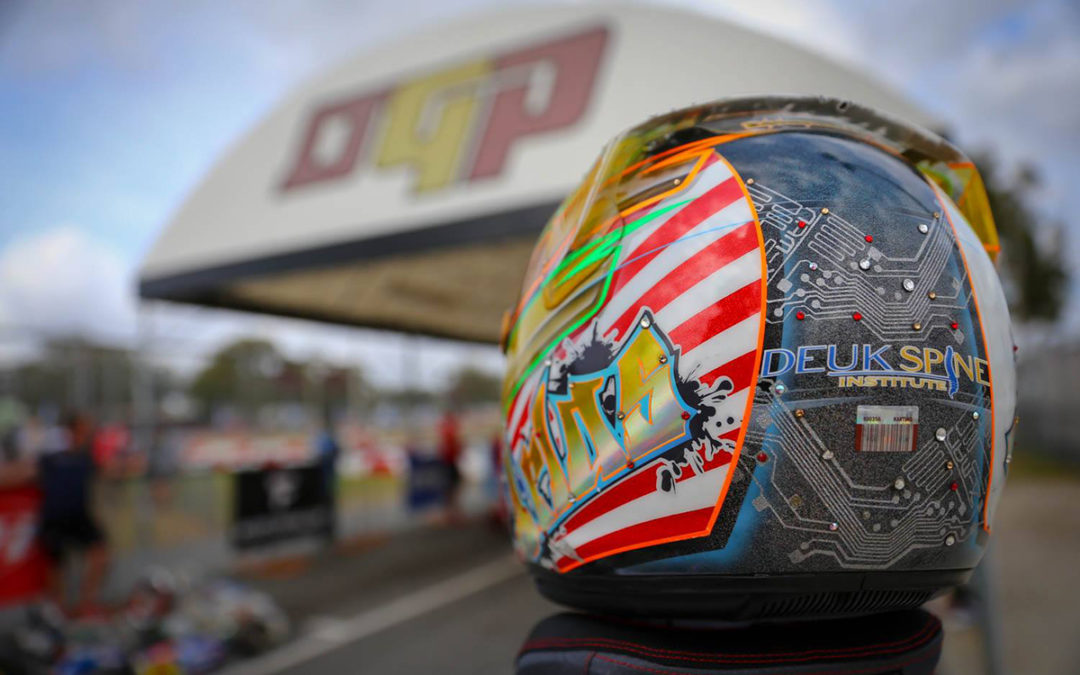 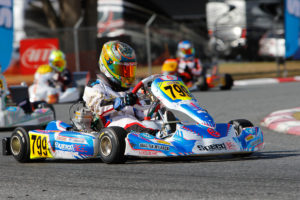 After claiming the victory at the second round of the inaugural Superkarts! USA (SKUSA) Winter Series back in January, Merritt Island, Florida resident Arias Deukmedjian would hope to do it again one month later. Joining the Speed Concepts Racing squad for rounds three and four, the Asian American driver piloted his Tony Kart to the front of the field for a second place podium result and followed that up Sunday with another valiant effort.

After qualifying in the eighth position and finishing seventh in the prefinal on Saturday, Deukmedjian drove forward to a podium result in the day’s main event. Showing speed and race craft to advance to the third position, the multi-time race winner was elevated to the second step of the podium after a post-race penalty to a fellow competitor.

“It was another great day of racing and though I always want to win, to stand on the podium in a strong field of drivers is an accomplishment,” expressed the Holy Trinity Episcopal Academy student. “We missed the setup on the engine slightly but will have that problem fixed for the future.”

Back to the track on Sunday for the final race day of the popular winter program, a tenth place result in qualifying was overcome by a solid fourth place finish in the prefinal. With a chance for his third straight podium result in the series, the Deuk Spine Institute driver came up just short as he took the checkers with a seventh place result.

Deukmedjian returned back to his home on Sunday evening and will now shift focus on his schooling for the week, before traveling back to Ocala for the third event in as many weeks. Taking part in the second round of the Florida Winter Tour, Deukmedjian will trade his IAME X30 race package in for a Vortex ROK as he looks to continue his momentum into his last national event in the first quarter of the season.

Official on track action for this coming weekend’s Florida Winter Tour will commence Friday before wheel-to-wheel action takes place on Saturday and Sunday. Be sure to follow Arias Deukmedjian on Facebook, Twitter and Instagram for updates throughout the events, and a full race report to follow the event. Find him at ‘Arias Deukmedjian’ or @A_Deukmedjian.