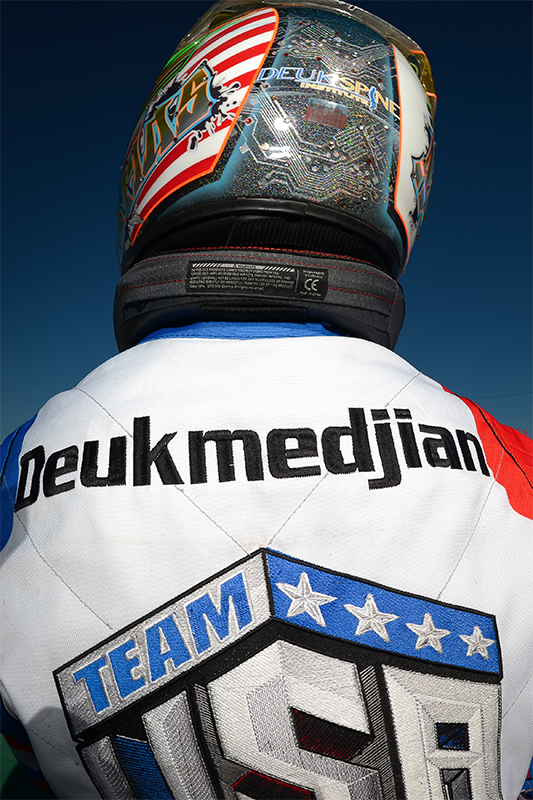 As an athlete’s career evolves, so does their experience and their results. Entering the karting world as an eight-year-old, Floridian Arias Deukmedjian is on the fast track to success. Taking the first couple of years to learn the sport, develop race craft and come to terms with his equipment, 2017 saw Deukmedjian shoot up the results charts. Competing as an independent driver on the national karting scene, the Holy Trinity Episcopal Academy student came into his own, often scoring staggering results against some of the nation’s best drivers.

2018 will see a new direction for Deukmedjian as he has joined the elite level karting team in Speed Concepts Racing. In the first three events with the Orlando based squad, Deukmedjian stood atop the podium on two separate occasions, including during the opening weekend of the Superkarts! USA Winter Series.

Check back often for updated results and resume.